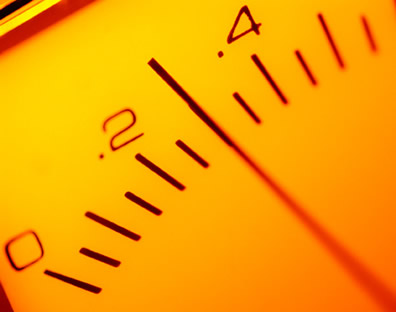 How will the future turn out to be in 2015? This is hard to except from a small number of 'certain' driving forces such as the increase in scarcity of water and the increase in Internet speed/capacity, the future is still pretty much unclear to all of us.

Although we have developed and written the Real Net scenario, what are the chances that the future will evolve this way? We can't give the right answer to this question, the only thing we can do is provide a number of indicators that mark whether the future is indeed evolving in the direction of the Real Net.

The indicators should be used to measure the current status of the the technology, economy, society and politics, for instance every two years. Thus, it can be assessed whether the world, and in particular the Internet, is moving towards the Real Net.

A summary of the most useful indicators that can be used in the period from now until 2015 are: