Future of the European Union in 2030 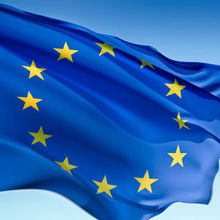 The Flag of the European Union 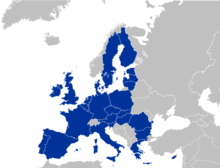 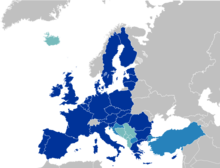 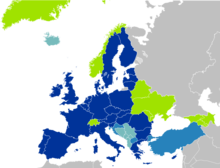 The European Union was formally established when the Maastricht Treaty came into force on 1 November 1993. It was based on the foundations of earlier treaties made after the second world war in order to integrate the continent and escape from the extreme forms of nationalism which had caused devastating war in the first half of the 20th Century. Over time the EU has grown to become much more than a peace treaty or trade agreement. Its creation has enabled a single market through a standardized system of laws which apply in all member states, ensuring the freedom of movement of people, goods, services, and capital. The common currency of the Euro has grown in power and many consider it to be the replacement of the dollar as the world's reserve currency.<br\>

However, current world events have put the union under severe stress. Many factors ranging from the financial crisis to the EU's growing energy dependency and the inclusion of Turkey into the Union are causing disturbances and necessitating decisions which will have far reaching consequences on its future. This scenario project is an attempt to utilize these and several other uncertainties to create three very different futures for the EU.

As part of the scenario building we have validated a few claims made about the future of the European union. Here are our summary presentations. 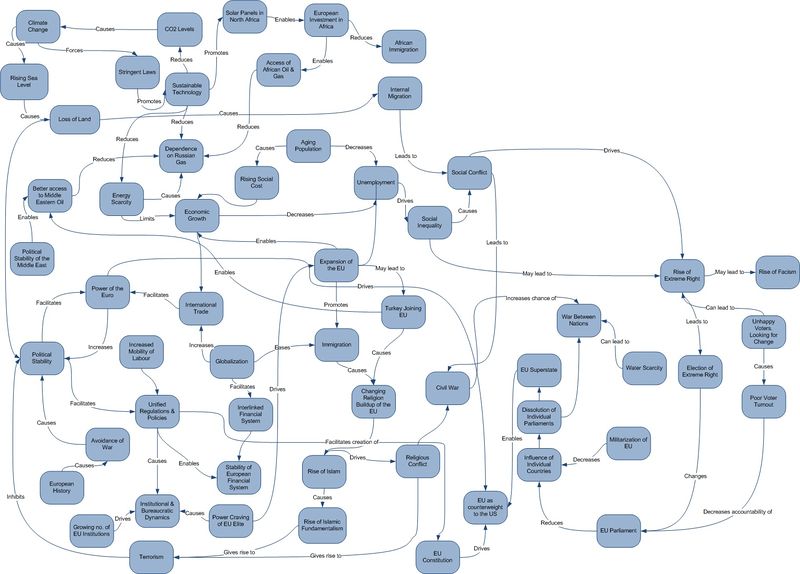 These are the three scenarios that are likely to be the future of Europe in 2030. Each scenario consist of a story that tell about how the future looks in 2030. Following that comes a section that gives all background information, illustrating in detail how this future came to be.

The Blame Game
The European unification has come to an end after many attempts to unify it under a new Constitution to give more power to Brussels.

The Gilded Cage
The EU establishes good governance and is quite strongly bonded. With greater co-operation and merger of cultures it is able to sustain its growth. But, in the wider geo-political scene it loses its political clout to the emerging markets. The EU is prosperous but its glory is part of history.

New Beginning
The "New Beginning" scenario focus on an European Union based on policies of similarities among countries and that those similarities will be able to create a movement of renewal and growth within the area. Policies of integration and open borders, helped the expansion of the European Union to a new level. This new EU has more global influence and has free trade as its main selling point.