Another day in Bill's life 3 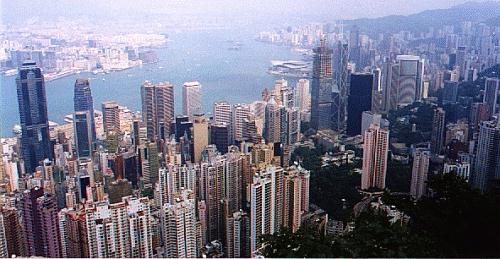 Why not? Even the president should enjoy the paid holiday. “Bill, urgent, North Korean launches a missile. In 6 minutes the missile will attack New York.” “Are you sure?” Bill is staring at his Secretary of National Security, astonishingly. “Bring my VR glasses and let me talk to the General, hurry!” Bill orders.

By putting on the VR glasses Bill feels relieved once he sees the familiar face of Rudolph Giuliani, former New York Mayor, and currently the 5 star Marshal. “Bill, do not worry, we can stop the missile before it comes to New York. In fact it is the CIA that intercepts the signal when the dictator ordered the attack 10 minutes ago, which should be attributed to your lab. The question now is: should we bomb the bastard now by nuclear weapons?” Giuliani requests. Bill hesitates.

“Mr. President, I know you brought the VR glove with you. Just put on the glove, push the button which you can see in your glasses and I promise that I will kill the bastard right now. “But how about civilians?” “Don’t worry, Mr. President. With the help of your lab we invented a one-to-one VR nuclear weapon, which will trace the signal of her mobile phone. In fact the button you are going to push is her mobile phone number. Besides, as the only superpower, we have no need to ask approval from the Security Council.” Bill is still hesitating.