The dark secret is that many scenario trajectories fail and others succeed. Which methods are different people using? And what results are different people having with their various methods? We might also ask whether, after 30 years of scenario work, it is time to change the approach to the organisation rather than the other way around.

Perhaps storytelling is the essence of the approach, and we should develop story groups inside organisations?

Scenarios also benefit from a new perception or assembly of the facts, such as these two graphs of world population over the past 1000 years. The source of these numbers is a classic text in demography. Assuming the numbers are rights (a big assumption!)these graphs show the varying impacts of epidemic disease on population growth. 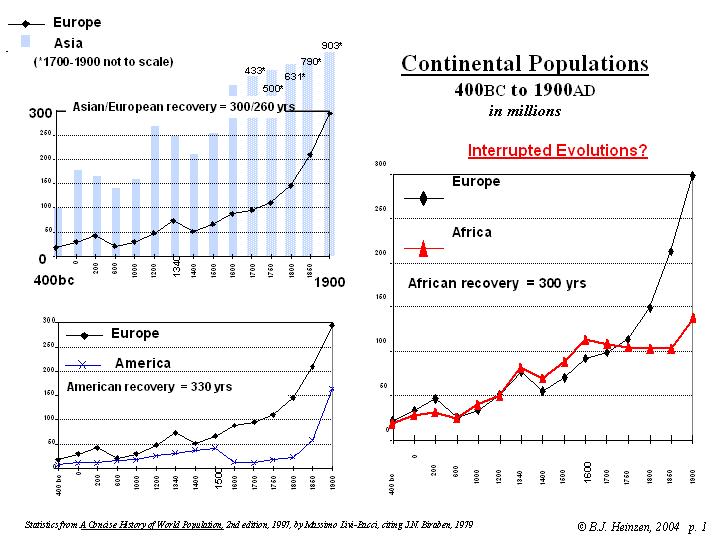 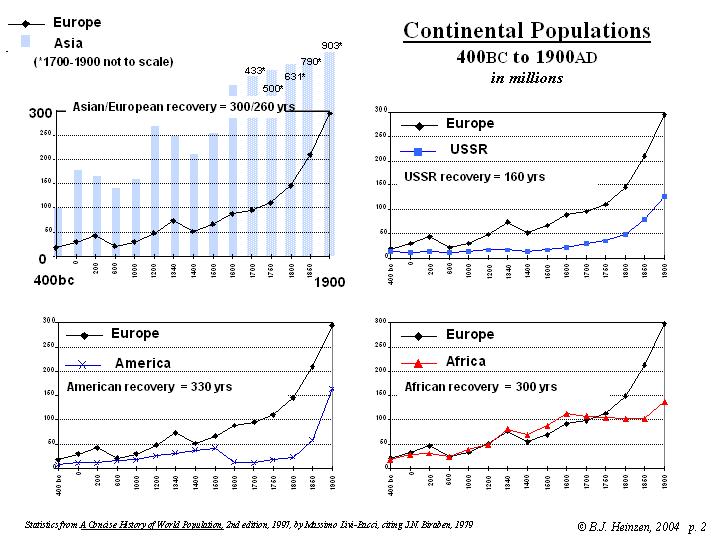